Densu Industries Limited is a Private Limited Liability Company started by Reckitt and Colman of the United Kingdom, as a Private Limited liability Company in February 1964. Initially, the business focused on importing Dettol, Mansion, and Cardinal Polish from the parent company for distribution in Ghana.
In 1965, a factory was established at Nsawam in the Eastern Region of Ghana which enabled the company to enter into the manufacturing sector. The company’s production line initially included the following; Destree Blue, Snowfi­re Range of Cosmetics (Face Powder, Body Lotion, Talcum Powder & Complexion Lotion) Brasso, and Silvo Metal Polishes and Mansion Hygienic Wax Polishes.
In December 1982 Reckitt and Colman Limited sold its Shares in the company to Ghanaians and the company was then renamed Densu Industries Limited.

Densu Industries Limited’s current products include high-quality Disinfectants, Floor Polishes, Cosmetics, and Detergents.
Densu Industries Limited is located at Adabraka in the capital city of Ghana and currently employs over 35 people. The company has over 38 years of experience in the manufacturing industry. We are committed to enhancing our customers’ business by providing top quality disinfectants and cleaning solutions to guarantee a germ-free and clean environment in Ghana and the West A­frican sub-region.
Densu Industries Limited operates our own manufacturing facility located at Nsawam in the Eastern Region of Ghana and we are constantly checking to ensure that all our products are easy to use and can deliver on the quality that we promise.

Get to know the team behind all the wonderful things that happen at Densu Industries Limited. Do not hesitate to contact us because we work for you first. 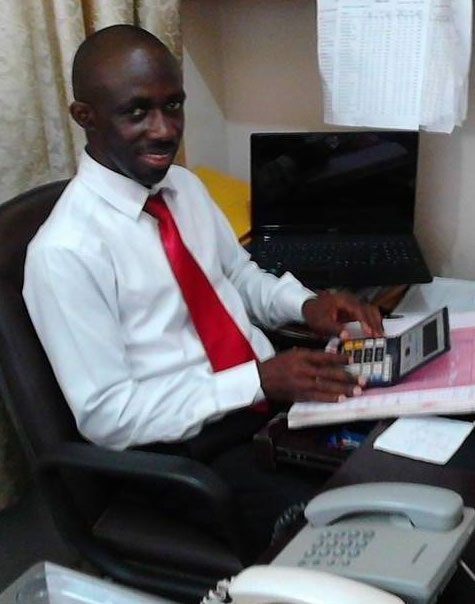 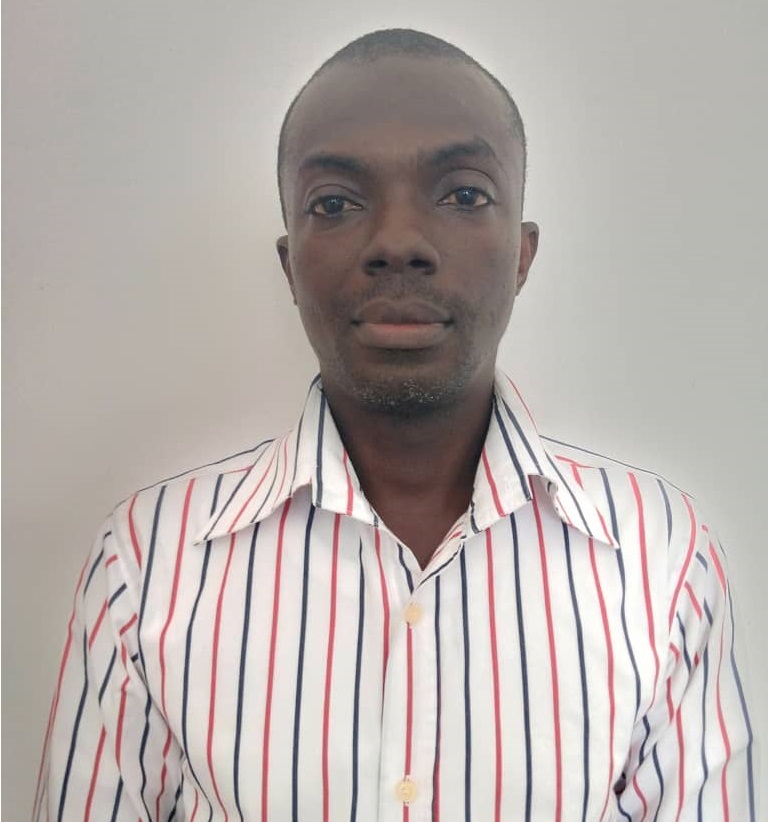 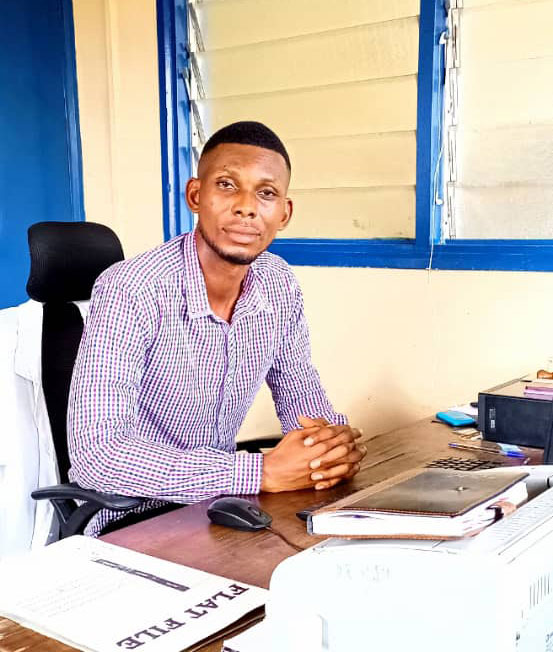 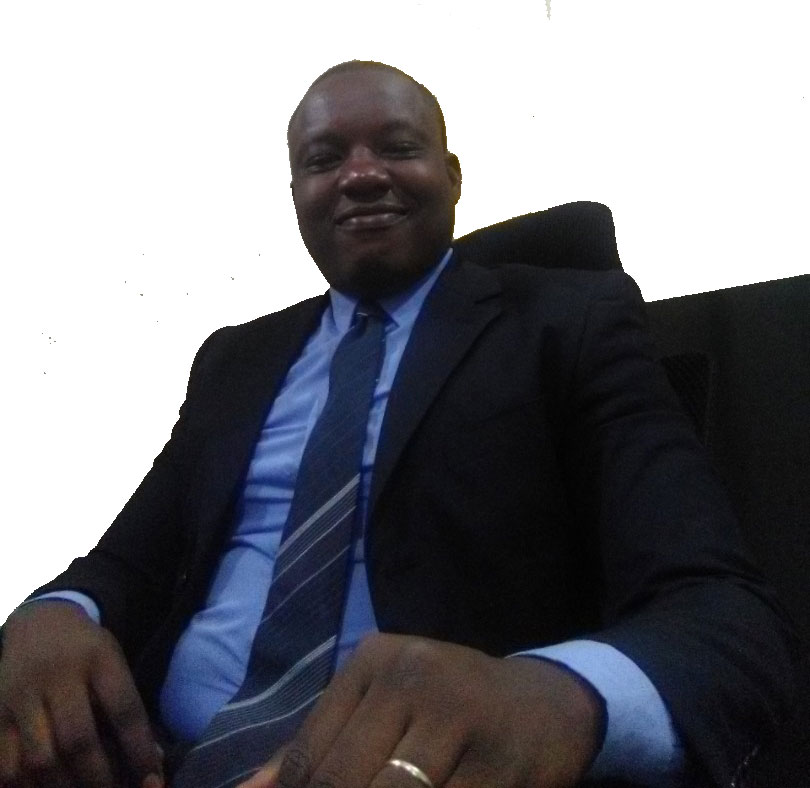 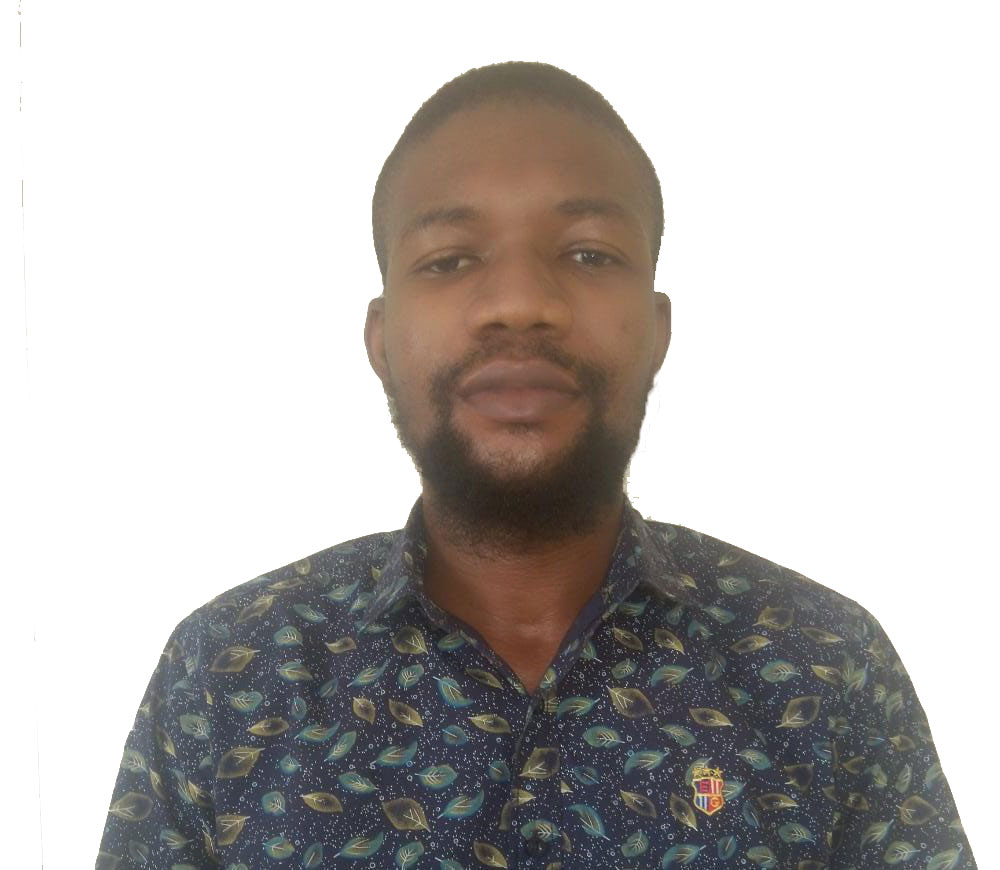 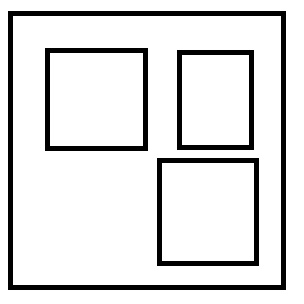 At present, Densu has 70 Shareholders and four members of the Board of Directors. Mr. Lovelace Prempeh is Chairman of the Board, Mrs. Lydia Fletcher Managing Director and Member, Mr. John Henry Martey Newman, Member, and Mr. Valdo Abruquah, Member. 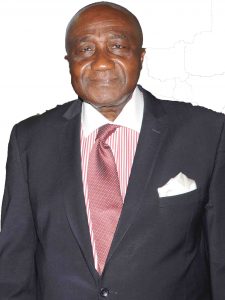 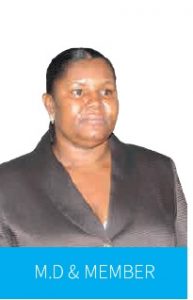 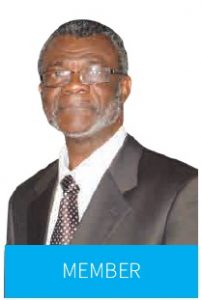 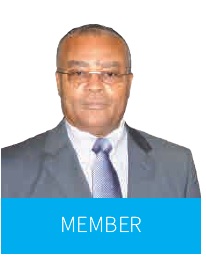 No matter where you find yourself, shipping is available to all destinations

Payment is made simple with credit or debit cards, ghpay, and mobile money.